Toronto average home price up in 2017

The Toronto Real Estate Board says home sales in the Greater Toronto Area fell 18.3 per cent last year compared with a record pace set in 2016.

The board says there were record sales in the first quarter of last year, followed by a decline in the middle two quarters before sales picked up in the last three months of the year. 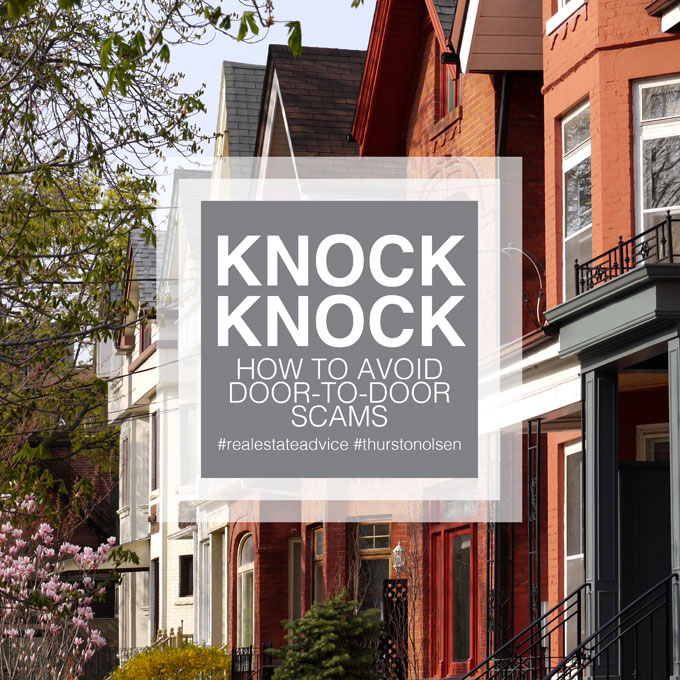 It’s early in the evening and there’s a knock on the door. You answer and are greeted by an official-looking man who claims he needs to see your utility bill to confirm you’re getting your energy rebate.
Do you let him in?
While he may be legitimate, he may also be using deception to sell you something you don’t want. Here are some suggestions for finding out:
• Ask for a business card. Then, check if it has an address, phone
number and website. If the salesperson refuses or just shows you his
ID card (which anyone can fake), that’s a red flag.
• Ask for the name of his employer. Sometimes salespeople will say
they “represent the phone company”. That doesn’t mean they
actually work for it.
• Ask if you can call his company to confirm details before buying. If he
refuses, or says the office is closed, shut the door.
• Ask if you can consider the offer and call the office the next day to
place your order.
• If you’re really suspicious, ask him to come back later. Then, call the
non-emergency police number. Police are aware of common scams
in the area.
Most importantly, use your common sense. Door-to-door salespeople can
be pretty persuasive, but if something doesn’t seem right to you, trust your
gut. Say, “No thanks.”
Of course, if everything checks out with the salesperson, and the offer is a
good one, consider taking advantage of it.

Congrats to our clients who sold their home last night for 112% of asking!
www.15WrenCourt.com 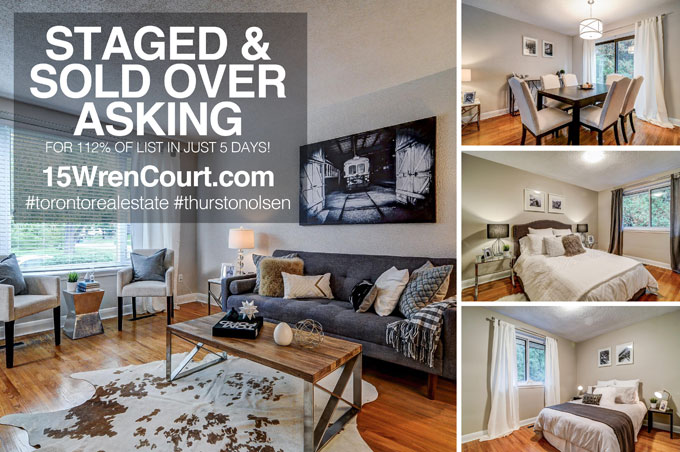 Congrats to our clients who beat out the competition and bought this amazing home together last night! Look at that backyard! 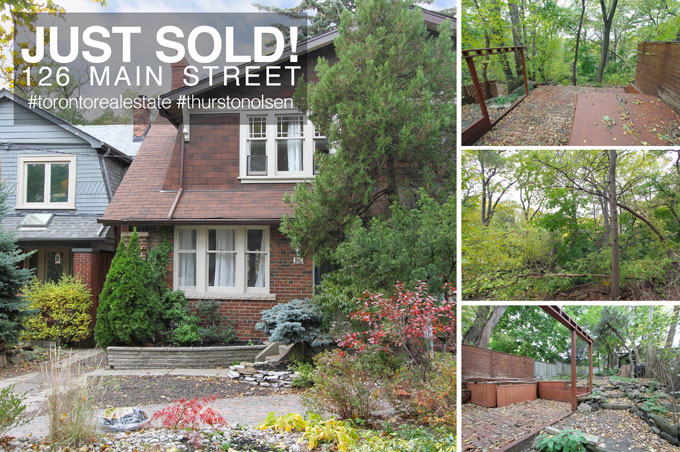 Staged and Sold for 125% Of List In Just 4 Days!
www.294Coxwell.com
Congrats to two of the most awesome people we have ever had the pleasure of working with! 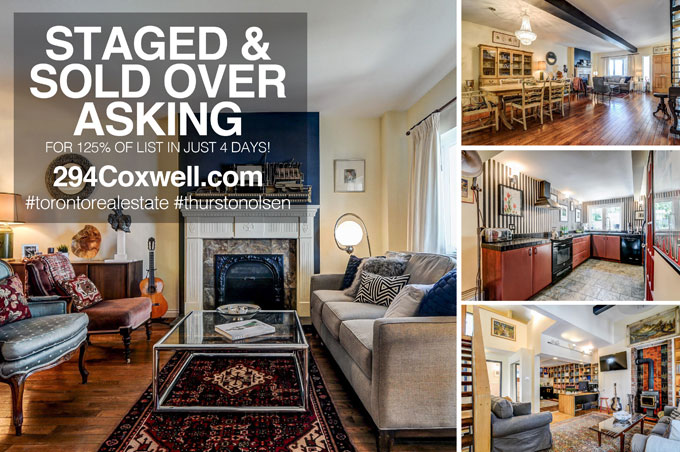 Congrats to our client who just sold his home for 124% of list in just 4 days! For more information and photos on this listing, please visit www.28Coatsworth.com 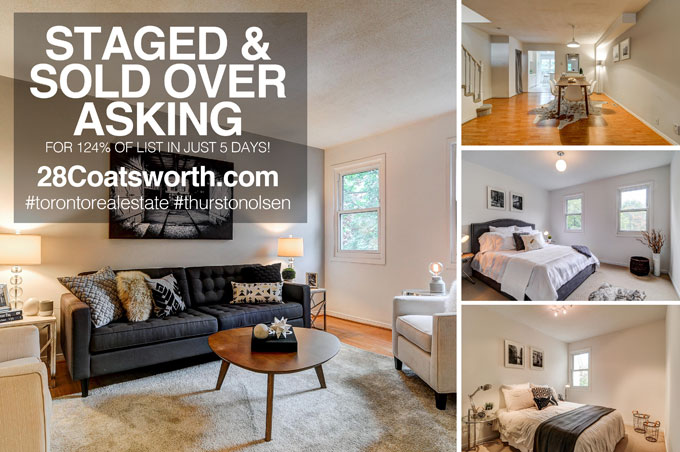 Two Decades Of Steady Price Appreciation In The GTA

Toronto, ON (January 12, 2016) – Low interest rates, coupled with population growth and solid economic fundamentals, contributed to a 214 per cent increase in average residential housing values in the Greater Toronto Area (GTA) over almost two-­-decades, according to RE/MAX Hallmark Ltd., one of country’s largest real estate franchises. 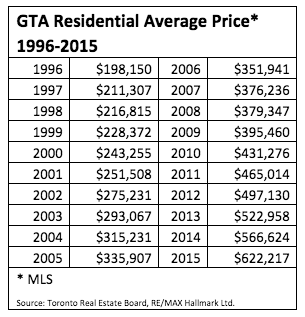 The low interest rate environment has also influenced home buying activity in the GTA. While the average residential mortgage-­-lending rate for a five-­-year term hovered at approximately eight per cent in 1996, the same product can be had for under three per cent in today’s competitive market.
Homeownership rates have also steadily increased in the GTA, in spite of rising values. Between 1996 and 2006, the level of ownership jumped approximately 10 per cent in the GTA (58.4 per cent to 67.6 per cent). The most recent available rates for the province of Ontario sat at 71.4 per cent in 2011.

Given the turbulence the GTA market has withstood –recessions, 9/11, and SARS, just to name a few – the performance is “nothing short of remarkable”, explains McLachlan.

“Moving forward, there is no reason to expect the upward trend to end,” says McLachlan. “In light of recent volatility in the stock market and overall economic uncertainty, we anticipate an upswing in home buying activity as investors look to tangible assets like bricks and mortar to ride out the storm. The strength of the US dollar will also contribute, serving as an impetus for greater investment in the Greater Toronto Area throughout 2016.” 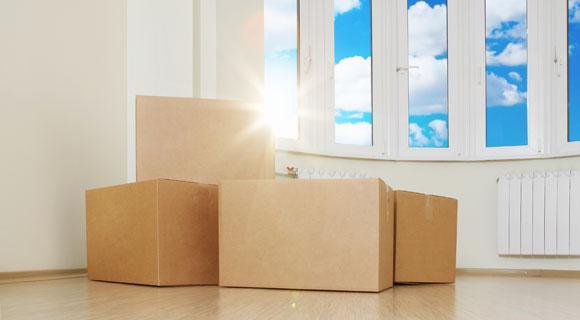 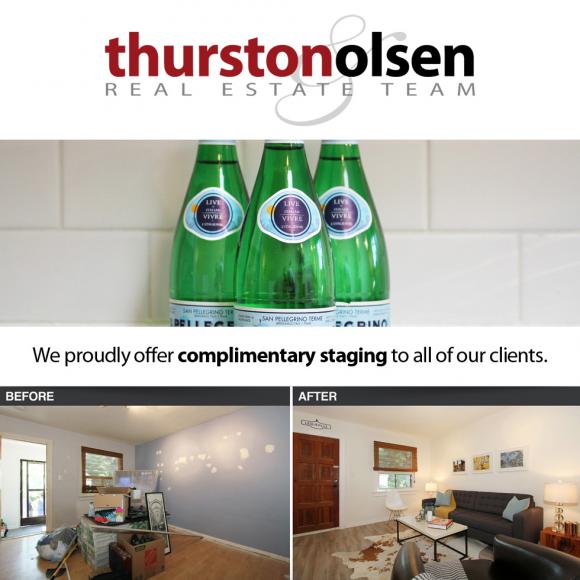 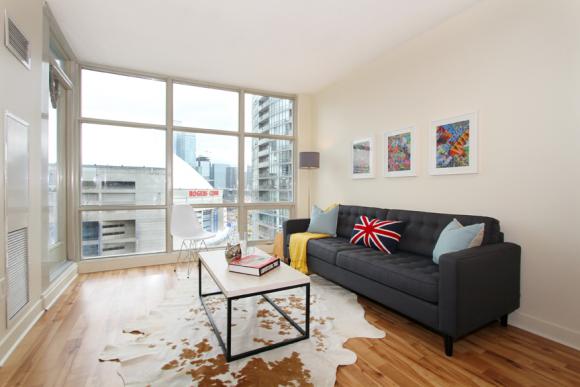