If you’ve been waiting to buy a home, hoping for a Toronto house price crash, you could be waiting forever. We’re here to help navigate this tricky market, reach out! Here’s what a recent Huffington Post article has to say:

A recent poll found that half of Torontonians are hoping for house prices to fall, but a new report from Royal Bank of Canada basically says “don’t hold your breath.”

The modest price gains seen in Toronto and Vancouver in August are a “sign of things to come,” RBC senior economist Robert Hogue wrote in a client note.

After year-on-year declines for much of 2018, home sales in Toronto started rising again this summer. They were up 8.5 per cent in August, compared to the same month a year earlier, according to statistics released last week by the Toronto Real Estate Board.

After some downward pressure, prices appear to have stabilized. The average selling price for all housing types in Greater Toronto sat at $765,270 in August, up 4.7 per cent in a year.

“In fact, several of them came to that realization earlier this summer (in light of steady month-to-month increases over the spring) and jumped back into the market.”

While that may be welcome news to homeowners worrying that the growth in the value of their homes has come to a standstill, it’s a disappointment to the half of Toronto residents who — in a recent Angus Reid poll — said they’d like to see house prices fall.

More than a quarter said they’d like to see an outright price crash, of 30 per cent or more. A majority of renters said they are considering leaving the citybecause of housing costs. That’s a sign of the frustration potential homebuyers are feeling in a market where house prices have long grown faster than incomes.

But though they hope for a correction, few poll respondents hold out hope it will actually happen. Sixty-two per cent agreed that government policy will not be able to make Toronto housing affordable “no matter what.”

Canada Mortgage and Housing Corp. reported a surprise decline in the number of new homes starting construction in August. The annualized rate of construction fell to just under 201,000 housing units, down from nearly 206,000 in July, according to data released Tuesday. Economists had been predicting a pick-up to around 210,000.

The largest pull-back was in Ontario, while British Columbia has seen a mild rebound, though construction is still below the frenzied pace of 2016 or 2017.

Economists expressed mixed views on the construction slowdown, with some saying the pace of construction is just returning to more sustainable levels from excessive heights.

“While not all regions of the country have experienced the same price pressures as Toronto and Vancouver, many are seeing heightened building activity.”

But CIBC economist Royce Mendes suggested we can expect to see a somewhat slower housing market ahead.

“A more sluggish pace to homebuilding is in line with our expectation that higher interest rates and tighter lending standards turn this former stalwart of growth into a drag on the economy,” Mendes wrote in a client note Tuesday.

The 2018 Toronto housing market has been an exciting one, with ups and downs, we have stabilized through August. Here’s what the London Free Press has to say: 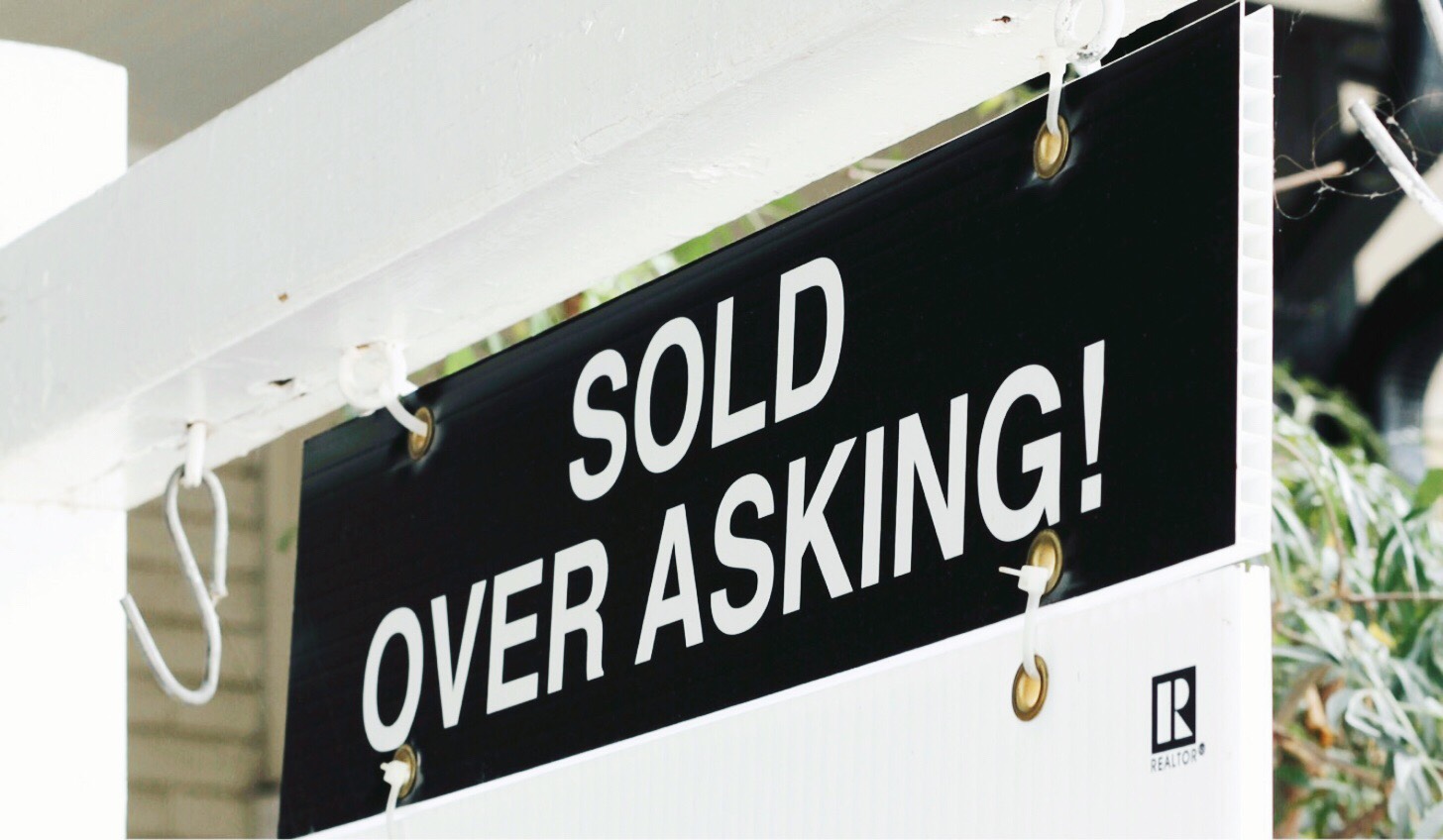 Toronto’s housing market kept its footing August as sales gained while prices were little changed, continuing to stabilize after a turbulent year.

Sales jumped 8.5 per cent to 6,839 in August from the same period a year ago, the Toronto Real Estate Board reported Thursday and were up 2 per cent on a seasonally adjusted basis from July. Average prices rose 4.7 per cent from a year earlier to $765,270 but benchmark prices, which measure the value of a typical home, fell 0.5 per cent from July to $764,800.

“Many home buyers who had initially moved to the sidelines due to the Ontario Fair Housing Plan and new mortgage lending guidelines have renewed their search for a home and are getting deals done much more so than last year,” Garry Bhaura, president at the housing board, said in a statement.

Detached homes lagged other housing segments in August, with the benchmark price dropping 1.9 per cent from a year ago to $914,900. Meanwhile, condo apartments led the price gains, jumping 9.9 per cent from last August to $505,500.

“Despite the fact the sales remain off the record highs from 2016 and 2017, many GTA neighbourhoods continue to suffer from a lack of inventory,” said Jason Mercer, TREB’s director of market analysis. “This could present a problem if demand continues to accelerate over the next year, which is expected.”

Toronto House Prices Are Rising By $550 A Day 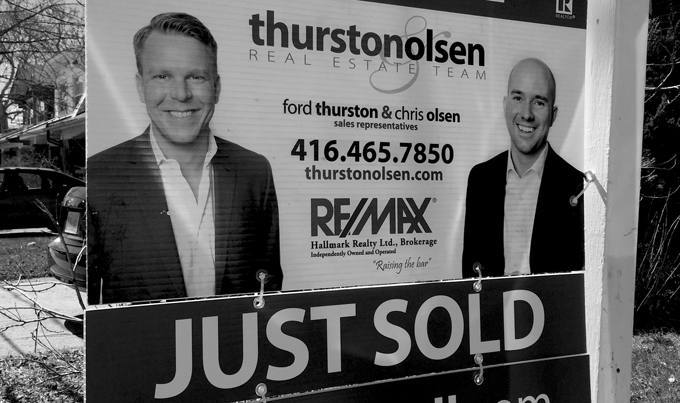 Every day you own a detached house in Toronto, your net worth rises by $550.

Or put another way, every day you delay buying a house in Toronto will cost you another $550.

The Toronto Real Estate Board (TREB) reported Wednesday that single-detached home prices hit an average of $1.258 million in April, up a massive 18.9 per cent in a year.