The city can “expect further acceleration” if nothing is done about the city’s undersupply of new homes, TREB says. 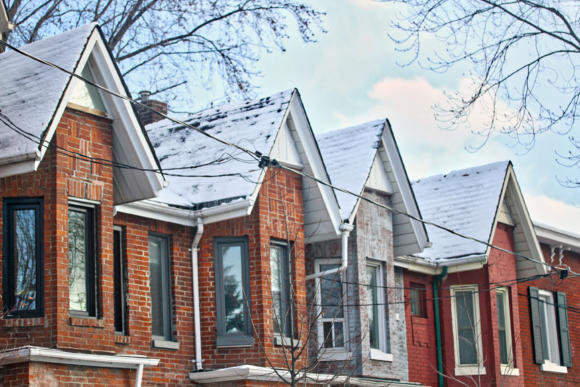 The Toronto Real Estate Board says home sales were up 17.4 per cent in December compared with the same month last year, while the average price was up almost 12 per cent in the month from a year earlier.

The December jump caps a surge in activity in the second half of last year, while a slower first half meant that overall 2019 sales were in line with annual medians for the decade.

“We certainly saw a recovery in sales activity in 2019, particularly in the second half of the year,” said Michael Collins, president of the Toronto Real Estate Board (TREB).

“As anticipated, many home buyers who were initially on the sidelines moved back into the market place starting in the spring. Buyer confidence was buoyed by a strong regional economy and declining contract mortgage rates over the course of the year.”

“Taking 2019 as an example, we experienced a strong sales increase up against a decline in supply. Tighter market conditions translated into accelerating price growth. Expect further acceleration in 2020 if there is no relief on the supply front,” he said in a statement.

source – The Canadian Press, with a file from HuffPost Canada