Co-ownership in Toronto may be a good option

Not everyone has the foresight to start saving for a down payment from the time you’re handed your very first pay cheque. Nor does everyone have parents who are able to, or willing to help out with the lofty sum required to purchase your first home in Toronto. This is when co-ownership in Toronto starts to look like a great idea – and it can be! If you’re thinking about buying a home, have a look at our home buying guidelines. Here’s what The Globe and Mail has to say about two friends who purchased a home together in Niagara Falls: 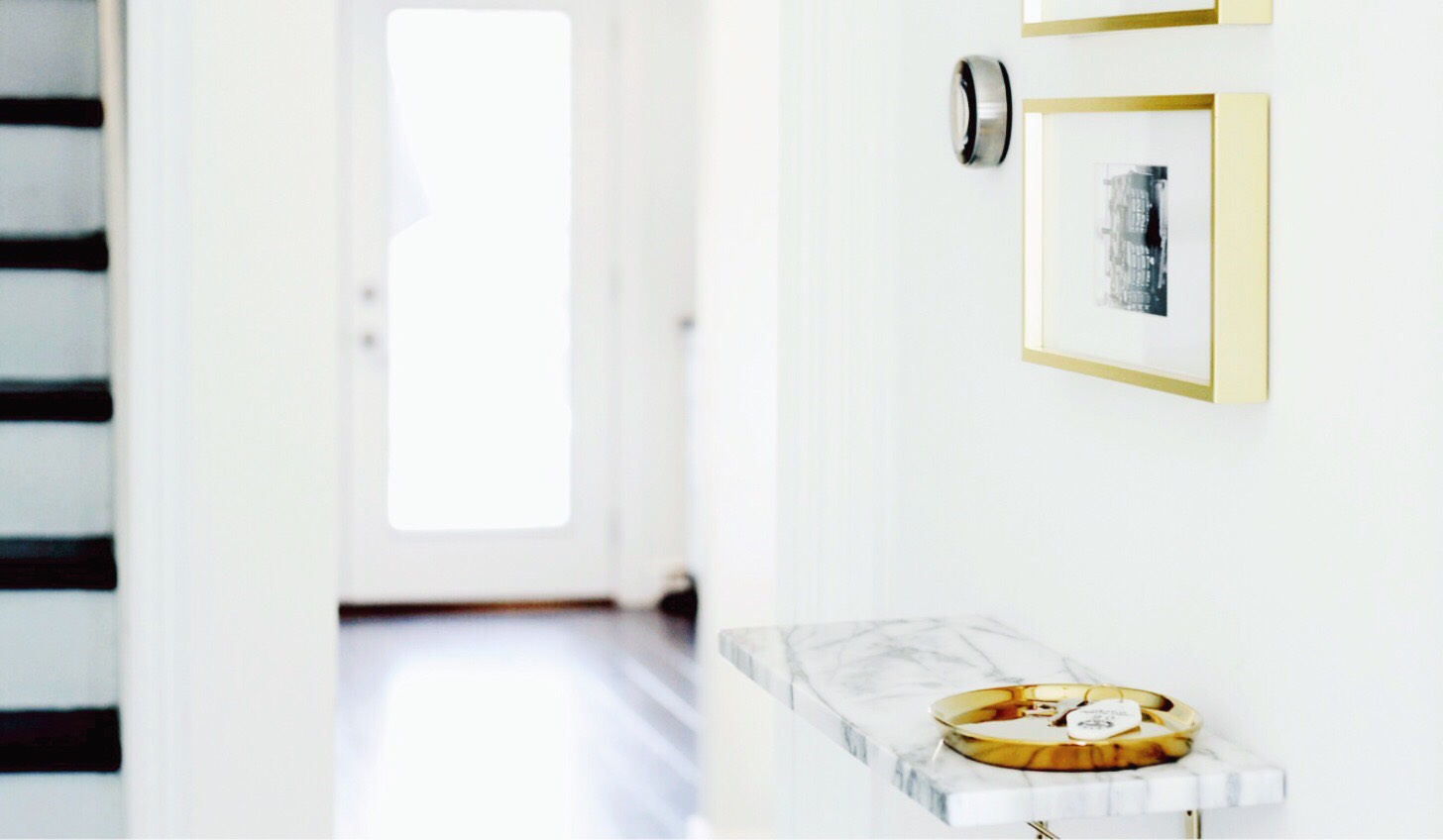 When Shannon Beattie moved into her stately cul-de-sac neighbourhood in Niagara Falls with two other women, her suburban neighbours were wondering what was up. It’s not generally the kind of area where you have roommates.

But they aren’t quite roommates: Ms. Beattie is co-owning the home with a long-time friend and renting out their basement. Thanks to the living situation, she ends up paying $500 a month and gets much more space than her one-bedroom apartment in Toronto, which cost five times as much.

Co-owning is an idea that is starting to catch on as housing prices get further out of reach for new home buyers. Real estate agents and mortgage lenders say they’re seeing more people interested in the idea of splitting a mortgage among two or more people – but they do say that the living arrangement doesn’t work for everybody.

For Ms. Beattie, 34, and co-owner Dawn Vanier, 35, the idea came up while the two were thinking of the best way to buy a home in Niagara Falls, which is itself having a price uptick.

“What you can afford on your own is not a lot,” said Ms. Beattie, who added that Ms. Vanier was looking at moving from a massive 3,500-square-foot house down to a little townhome after a recent separation from her partner.

“We were talking about it over wine one night, and I said ‘what if we bought something together?’”

It started as a casual idea at first, but it turned into reality much quicker and easier than the two of them expected.

Today, the two have their own separate mortgages on the house, meaning that if one decides to sell, they can do so without financially penalizing the other. They live almost exactly like roommates, except that the house is large enough that the two always have their own space when they need it.

“We are roommates – when I refer to her, I say ‘oh my roommate said this or my roommate does that,’” Ms. Beattie said. “All it is, is you have to have much more serious conversations at times.”

Those serious conversations that helped develop their current living situation were aided by the fact that there were already mortgage sellers with experience in co-owning around them.

Meridian Credit Union Ltd., a financial organization that operates in Ontario, even has a mortgage option specifically tailored to co-owning. The company always offered creative mortgages, but they only started branding it as a co-owning mortgage in 2017 when they started seeing increased demand for it.

Jason Davenport, a branch manager at Meridian’s Greektown location in Toronto, said hardly a month goes by where he’s not organizing some sort of creative mortgage for clients. The unique living situations go on and on: two four-person families living together, parents helping their son or daughter buy a home, or just two friends going in on a house together. Sometimes the co-owners split a mortgage evenly, while other times co-owners allocate a part of the house to each owner and set the value of each section.

“This kind of living situation is not uncommon at all now,” said Mr. Davenport, who added that some clients have even asked if more than four people can split a home.

“Ultimately, in a high housing economy, we have to be creative to get access to these spaces.”

He’s been setting up co-owning mortgages for three years, and hasn’t seen any go sour yet. But he does say that a good co-owning situation needs to be preceded by probing conversations that can sometimes be uncomfortable.

“When you put it out, you say ‘this is going to be an awkward conversation for a second,’” said Mr. Davenport, who adds that co-owners need to share a lot: their personal financial information, their thoughts on the value of each part of the home, their plans for the future and what will happen when one person decides to sell.

“For a lack of a better term, it’s a prenuptial on what’s going to happen.”

Essentially, if you’re not able to make compromises, then a co-ownership in Toronto probably isn’t best for you.

“The one thing that’s true for anything shared is a notion of being able to be a little more fluid and little more flexible,” said Ms. Gaynor, who has co-owned a home with a friend in the past.

“You have to be able to say, ‘we’ve got a difficult conversation to have, but we’re invested in having it.’”

The payoff is immense when people find the right fit and have those fundamental conversations, she says. She’s seen seniors who are able to share a caregiver and have a better quality of life with more people around. She’s also helped two single mothers who were able to split daily errands such as picking up the kids from school.

Today, she runs a series of “speed-dating” co-owning events in Toronto where people come out and meet others who are looking for a similar shared living situation. It’s more of a lighthearted exercise aimed at helping people realize their own expectations in a co-owning situation, and Ms. Gaynor says more than 50 people showed up to the first event.

Ms. Gaynor says she’s seen a noticeable increase in interest to co-own, and adds that more people are coming to her with realistic plans in place.

Back in Niagara Falls though, Ms Beattie and Ms. Vanier are the only co-owners that they know of. It wasn’t until their story about co-owning was published in a local newspaper that people in their neighbourhood warmed up to them.

“People thought we were real strange when we told them what we were going to do,” Ms. Beattie says with a laugh.

“The neighbours when we moved in – you know two women, a third in the basement … they probably were like, what is going on here,” said Ms. Beattie, who said that the article helped clear things up.

“They’ve all come up to us after the article and said, ‘oh! So this is the situation.’”

There were some sacrifices that Ms. Beattie had to make as well. The hardest part is that she still works in Toronto a couple days a week, and the commute is not the greatest. But over all, the money saved means that they were able to renovate their home and reap the benefits of a large beautiful house. And because their monthly mortgage payment is so low, they’re able to enjoy everything about living in the Niagara region.

“We both drive around in Mercedes’, we go to wineries every weekend, we go out, it’s a nice life,” Ms. Beattie said.

“It’s kind of laughable that people want to interview me about something so simple. It works for us – it might not work for everyone, but I think you’ll see more of it in the future.”