Foreign buyers make up a minuscule portion of the overall housing market in this country, new research shows, but what they own is more expensive and newer than the average Canadian homeowner. 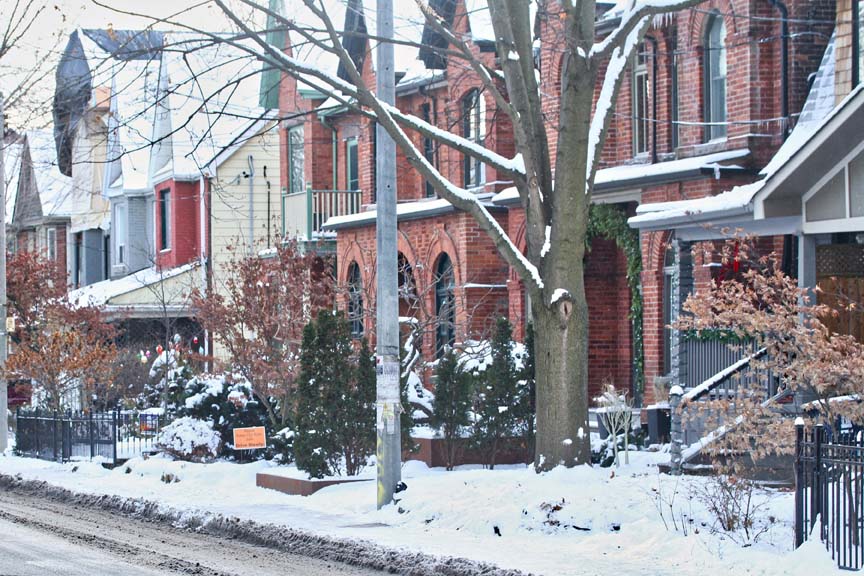 And there are indications foreign buyers are moving out of the traditional bases of Toronto and Vancouver and into new cities.

Largely what foreign buyers scoop up are newer, more expensive homes. In Vancouver, non-resident owners, as they’re known, had homes valued on average at $2.3 million compared to $1.6 million for the owners whose primary residence was in Canada.

Foreign owners are stepping into the big-city condo market where, again, what they own is more expensive than the what residents own. In and around Toronto, the average assessed value for a condo owned by a non-resident was $420,500, compared to $385,900 for a resident. In Vancouver, the figures are $691,500 and $526,700, respectively.

CMHC says that overall, foreign buyers owned less than one per cent of the condo stock in 17 metropolitan areas across the country.

The figures mark the first time that CMHC and Statistics Canada have measured foreign ownership in the country’s hot housing market to see how much influence foreign buyers have over skyrocketing prices.

Ontario and B.C. have rules in place to dampen foreign interest in buying properties as investments.

The data from CMHC suggests that the foreign buyer tax in both provinces has shifted foreign ownership to other parts of the country.

“The lack of growth in Toronto and Vancouver, combined with the increases in Montreal, indicate the possibility of a shift from these centres after the introduction of foreign buyers’ taxes in Ontario and British Columbia,” CMHC chief economist Bob Dugan said in a release accompanying the data.

“Other factors attracting demand to Montreal include lower housing prices and a relatively strong economy.”

“Foreign ownership is a thing; it’s not the thing,” Siddall said in an interview earlier this year.