Ever wonder what might happen to your monthly mortgage payment if interest rates rise? 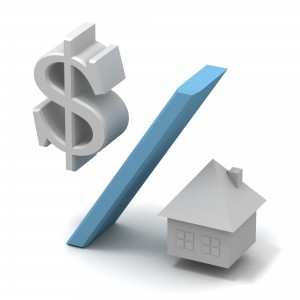 Interest rates have been so low for so long that we barely raise an eyebrow about the warnings of higher rates ahead. But long-term interest rates might tick upward this year as the U.S. Federal Reserve cuts back on its economic stimulus which has kept rates low.
For the past five years, the Fed has been buying U.S. Treasury bonds every month by creating the money. It writes a cheque to buy the bonds which has expanded consumer credit, making it cheaper to borrow money.