What to expect from rising interest rates

Is now the time to lock in your mortgage? Here’s what to look for when it comes to debt and saving. 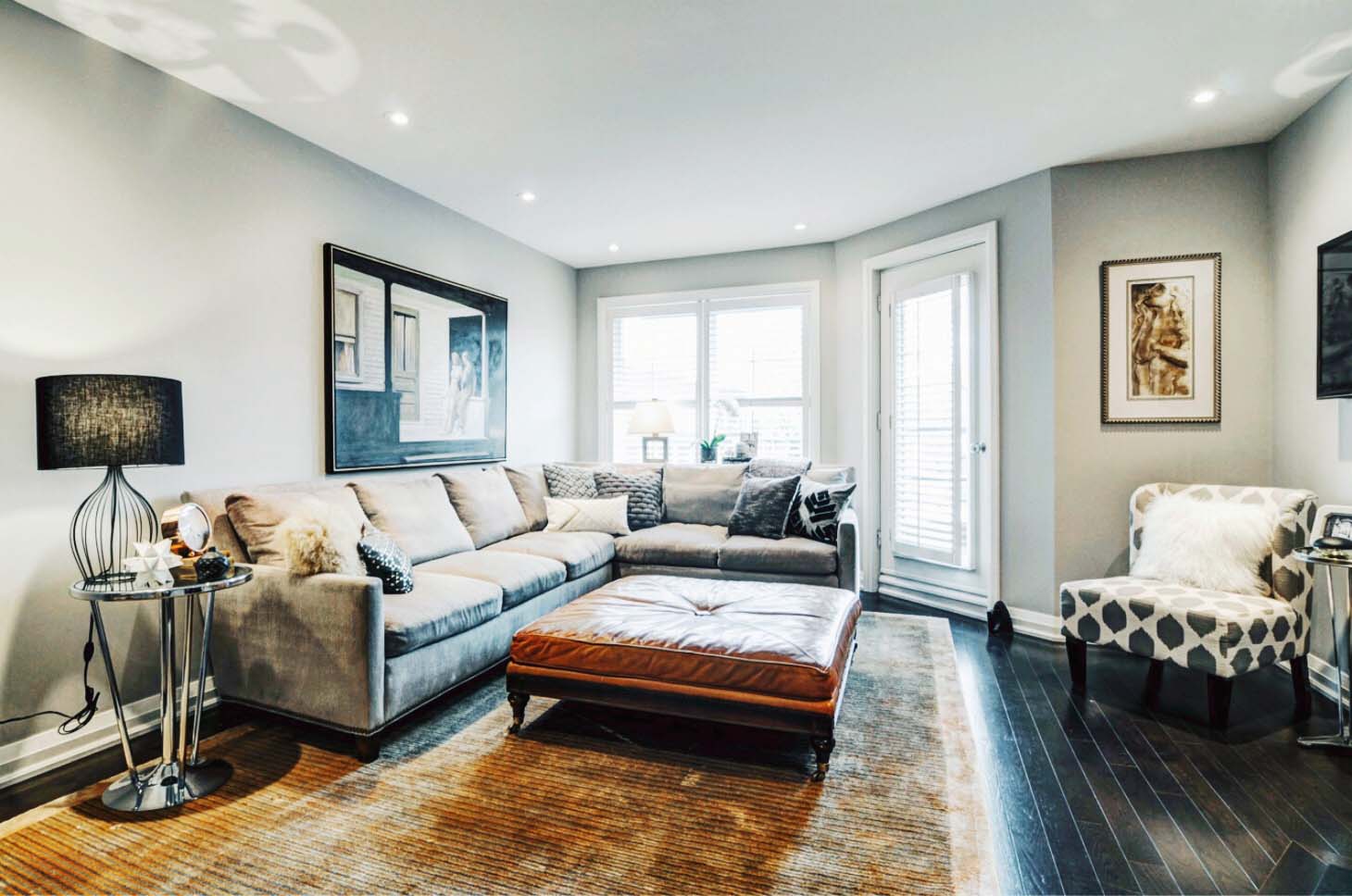 Consumers who locked in their mortgage last fall or summer might be feeling smug following Wednesday’s increase in flexible loan rates.

But for first-time buyers and home owners looking to renew there is nowhere to hide from a rising interest rate environment.

The big Canadian banks increased their fixed-rate mortgages to 5.14 per cent from 4.99 per cent last week, even before the Bank of Canada announced the quarter per cent increase that triggered the rise in variable loan costs.

“The fact is, (people) have been incredibly lucky in terms of mortgage rates for the last eight years,” said Laurence Booth, professor of finance at the University of Toronto’s Rotman School of Management.

He reminds his students of his own experience, which included a variable rate mortgage of 24 per cent in 1981, during a period of volatile interest rates.

“We’re definitely in an increasing interest rate environment. We’ve seen that with the three Bank of Canada hikes over the last year,” he said.

More increases to the benchmark rate, which stands at 1.25 per cent, are expected this year.

But Booth said the central bank is moving carefully because, while Canadians seldom default on their mortgages, it doesn’t want to drag down the overall economy by reducing Canadians’ spending on groceries and other consumer goods to meet those home payments.

“There’s no intelligent way to beat the system,” says mortgage broker James Laird, a co-founder of the Ratehub.ca.

It put the cost of the quarter of a percentage point increase in the bank rate this week at an additional $52 a month or $624 per year for someone holding a $400,000, 5-year variable rate loan amortized over 25 years.

“Variable rates are now up by a quarter of a point. Fixed rates have all adjusted to the current market,” he said.

That brings consumers back to the “classic variable-versus-fixed-rate decision.” In other words: Is now the time to lock in?

Laird said he believes that variable rate loans tend to be cheaper in the long run. But he acknowledged the increased risk makes that a highly individual decision.

“It’s only appropriate for a household to take a variable rate if they have a lot of wiggle room in their finances. If the rate moves 3/4 of a point and beyond — let’s say something unforeseen happens and rates rise quicker than anyone is expecting — they should be able to handle that risk,” said Laird, president of Canwise Financial.

“Any household that is tighter for cash — typically the first-time home buyer — we try to influence them towards a fixed rate. Yes, it’s going to cost a little bit more off the bat but we do know they can afford it and that is locked in, usually for five years,” he said.

New stress testing launched by the Office of the Superintendent of Financial Institutions means most borrowers already have to qualify at higher than the posted rates — either the 5-year benchmark rate or 2 per cent above the mortgage rate they qualify for, whichever is higher.

But Laird says consumers need to remember that interest rates historically have far exceeded today’s relatively low numbers — even if you add another 2 per cent.

The good news is that savers should start to see more for their money, he said, citing a 0.35 per cent increase in Tangerine’s 5-year GIC rate.

“It would be nice if savers were treated to this rising interest rate environment instead of borrowers simply paying,” said Laird. “It’s difficult to support your retirement at 2 per cent GIC rates.”

He doesn’t expect the central rate to rise again in March, but he thinks there will be at least one more increase this year based on the language in Wednesday’s announcement.

The bank acknowledged that the uncertainty around the North American Free Trade Agreement clouds an otherwise robust economy, including the high employment and economic factors such as high employment and near-target inflation that prompted this week’s increase.

The Bank of Canada’s overnight rate is the basis for flexible mortgages. But fixed-rate loans are based on the five-year government bond rate, said Booth.

source: what to expect